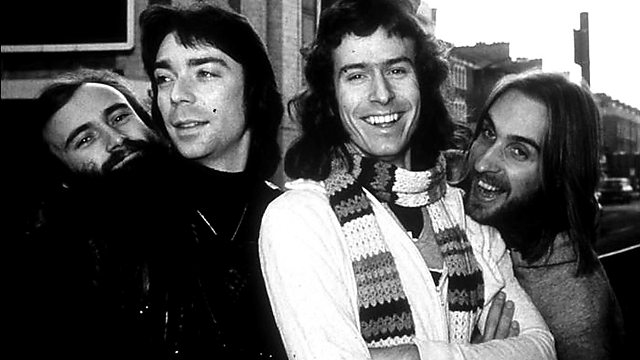 Prog at the BBC

Compilation of some of the greatest names and British bands in what they still dare to call prog rock, filmed live in the BBC studios in the early 1970s. Expect to see stadium names like Yes, Genesis and Emerson, Lake and Palmer alongside much-loved bands of the era including Caravan, Family, Atomic Rooster and more.