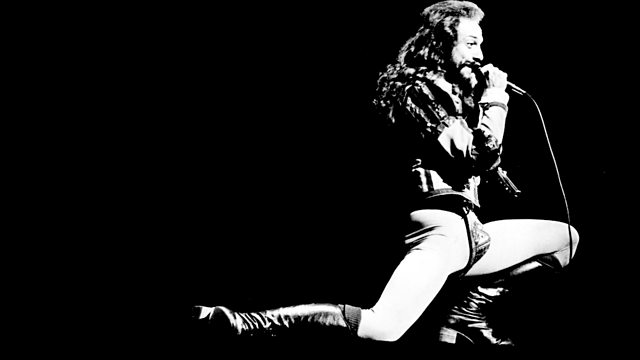 Documentary about progressive music and the bands involved, from successes such as Yes, Genesis and ELP to the trials and tribulations of lesser-known bands such as Caravan.

Documentary about progressive music and the generation of bands that were involved, from the international success stories of Yes, Genesis, ELP, King Crimson and Jethro Tull to the trials and tribulations of lesser-known bands such as Caravan and Egg.

The film is structured in three parts, charting the birth, rise and decline of a movement famed for complex musical structures, weird time signatures, technical virtuosity and strange, and quintessentially English, literary influences.

It looks at the psychedelic pop scene that gave birth to progressive rock in the late 1960s, the golden age of progressive music in the early 1970s, complete with drum solos and gatefold record sleeves, and the over-ambition, commercialisation and eventual fall from grace of this rarefied musical experiment at the hands of punk in 1977.

See all clips from Prog Rock Britannia: An Observation in Three Movements (2)