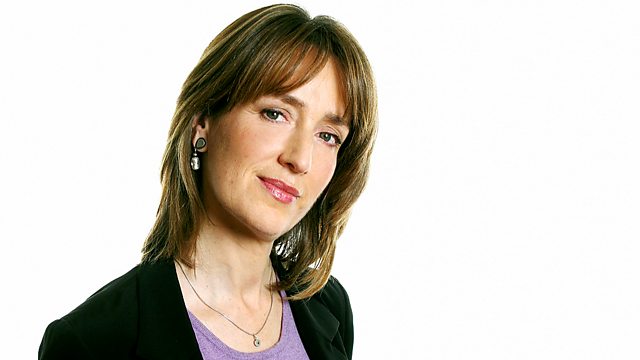 4 Extra Debut. Celebrating the extraordinary fairs once held on London's frozen River Thames. With Francine Stock and Seamus Heaney. From 2009.

Francine Stock and guests assemble in Somerset House, overlooking the River Thames, to re-evoke the extraordinary frost fairs held on the frozen river between the early-17th and early-19th centuries.

Joining her to learn about the fairs and to offer their own reflections on ice and the British imagination are guests including Seamus Heaney, Carol Ann Duffy, Michael Morpurgo, Norwegian 'ice musician' Terje Isungset and culinary historian Ivan Day, who provides traditional gin and gingerbread.