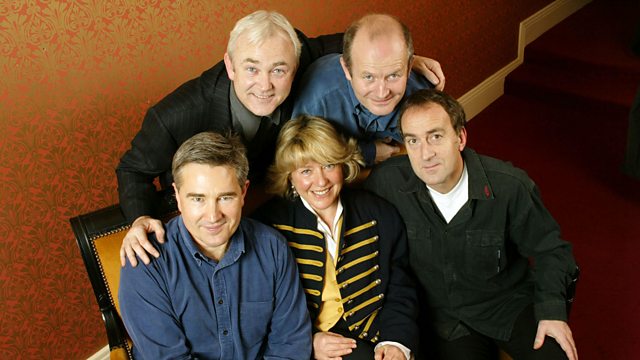 Plus Martin Brown meets special guest John Peel to ask him what it's like being Emma's brother.

'It Was Twenty Years Ago Last Tuesday'—Series 7