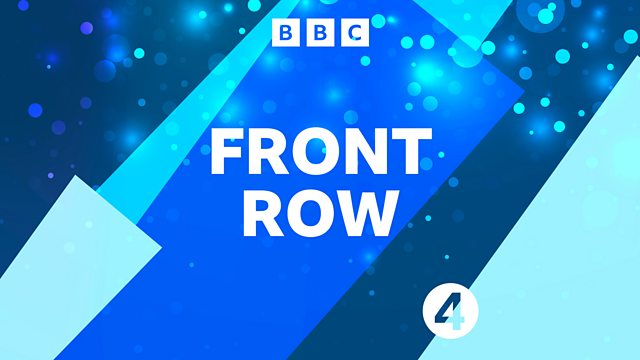 People of the Year - Part 1

Mark Lawson introduces a selection of highlights from the past year and talks to some of the people who have made the headlines in the arts, including Kenneth Branagh.

Apart from David Tennant's Hamlet, 2008 was Kenneth Branagh's year. From his West End triumph in Ivanov to his portrayal of Kurt Wallander on BBC One, Kenneth Branagh reflects on a year of critical acclaim in the first of two programmes in which performers and artists who have had a good 2008 look back over the last 12 months.

Tilda Swinton discusses Michael Clayton, for which she won an Oscar, and her recent film Julia; Man Booker Prize-winning Aravind Adiga discusses Mumbai and the effect the terrorist attacks had on his home city; and we also hear from Damien Hirst, Rose Tremain, AL Kennedy, Kate Summerscale and Mercury Prize-winning Guy Garvey of Elbow.

People of the Year - Part 2