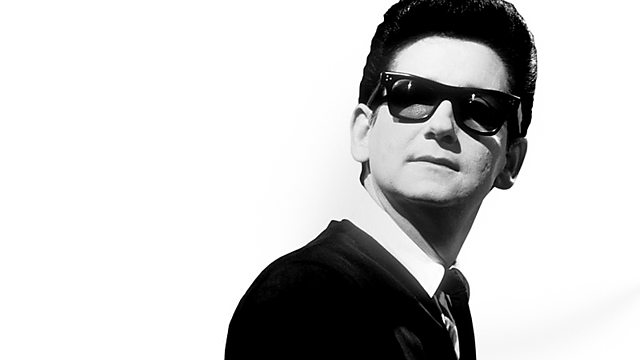 Documentary celebrating the extraordinary talent of Roy Orbison and his relationship with his loyal fans, British musicians and the British public.

Roy Orbison was the best singer in the world. That's what Elvis Presley said, and he should know.

To mark the 20th anniversary of Orbison's death, this programme celebrates the extraordinary talent of 'The Big O' and his relationship with his most loyal and enduring fans, British musicians and the British public. Through a combination of interview and archive, it charts Orbison's career in Britain, from the sell-out tour with the Beatles that sky-rocketed him to international superstardom, right up to the collaboration with lifelong friend George Harrison on the Travelling Wilburys project in the late 1980s. Effortlessly cool, musically sophisticated, Orbison was a rock and roll legend, whose legacy continues to captivate both the listeners and performers of today.