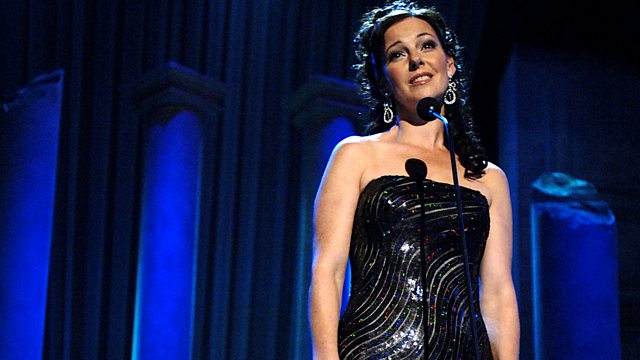 West End star Ruthie Henshall is Lesley's musical guest this week. She'll be talking to Lesley and singing live in the studio. The second of our feature choirs from across the UK will be East End gospel choir Revelation, singing Jesus, Oh What a Wonderful Child and Now Behold the Lamb.

Helen Newlove talks about facing Christmas without husband Garry, who was killed outside his own home, as we ask if people are still willing to step in to help others. And we join a Buddhist family to see how they'll be celebrating at this time of year.

See all episodes from Christmas Voices