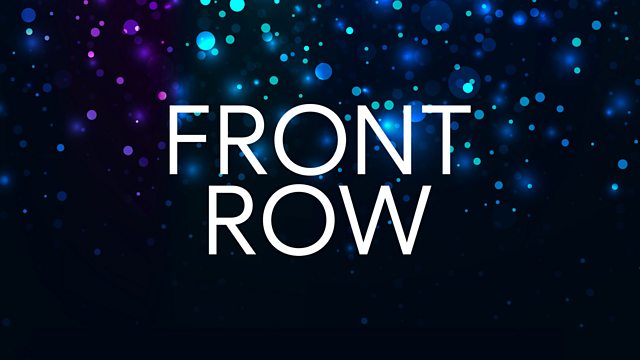 Ian McKellen has had a long acting career that spans soap operas, Hollywood movies and the greatest Shakespeare roles on stage. He discusses what it's like to look back on his performances from years ago and why he has only got ten more years left on stage.

Andy Silke reports on the problems surrounding the opening of an ambitious interactive arts centre, The Public, in West Bromwich. Gallery project manager David Clarke tells us their plan for the future.

With the re-release on the big screen of the 1948 Oscar-winning Italian film Bicycle Thieves, Adam Smith reflects on those unforgettable bicycle moments on film and what David Cameron has to do with it.