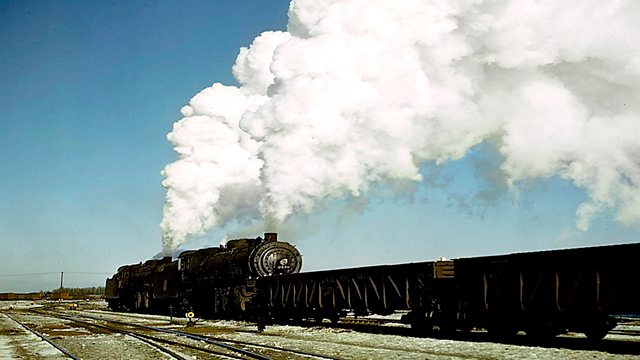 The Affair of the German Dispatch-Box

Thrilling Stories of the Railway

Eccentric Thorpe Hazell is in many ways a man before his time: a vegetarian and health fanatic using his encyclopaedic railway knowledge to tackle Britain's most ingenious smugglings, thefts, kidnaps and murders. A man of independent means, he thrives on working to his own whims - and operating outside the law when it suits him.

English reverend, railway enthusiast and popular mystery writer (1868 - 1933) - Victor Lorenzo Whitechurch's immaculate plots were much admired by Dorothy L Sayers and Ellery Queen. He was one of the first authors to submit his stories to Scotland Yard so they could vet his police procedures.

Adapted and produced by Fiona Kelcher.

Made for BBC Radio 4 Extra and first broadcast in 2008.

See all episodes from Thrilling Stories of the Railway