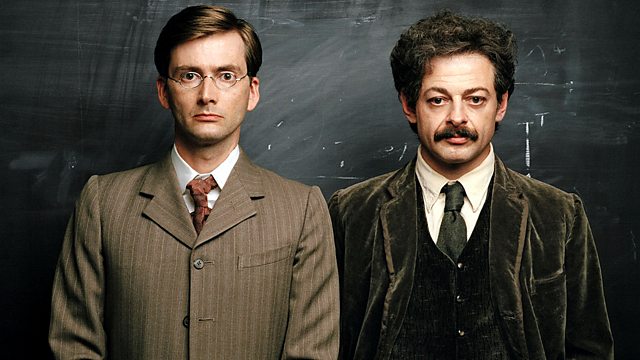 Drama starring David Tennant and Andy Serkis. In the spring of 1914, with Europe on the brink of war, no one had heard of an obscure German physicist called Albert Einstein. A British astronomer, Arthur Eddington, realised that Einstein's theories could unlock whole new ways of thinking about time and space.

Despite the danger of being labelled traitors, the two men began a unique correspondence. An eclipse in Africa provided an opportunity to prove Einstein's theories to the world. Eddington, an unlikely hero, set out on a journey that would change people's perceptions of the universe forever.