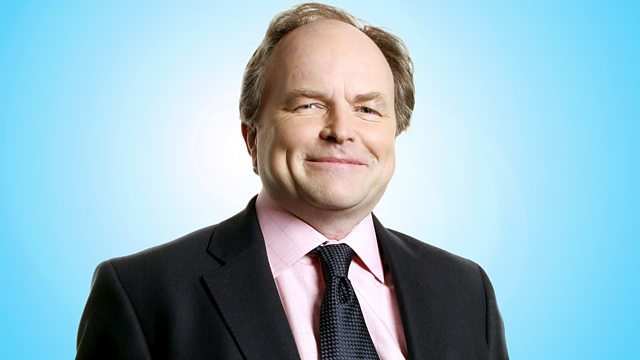 We've Been Here Before Series 2
Episode 1 of 4

Clive Anderson's panel show of the past, with Gyles Brandreth, John O'Farrell, Arabella Weir and Arthur Smith. From June 2004.

Clive Anderson hosts the panel show that pokes fun at events of the past.

Second series of the topical historical satirical panel show setting out to prove that there's nothing new under, or in, The Sun.

Gyles Brandreth and Arthur Smith battle it out against John O'Farrell and Arabella Weir.

See all episodes from We've Been Here Before