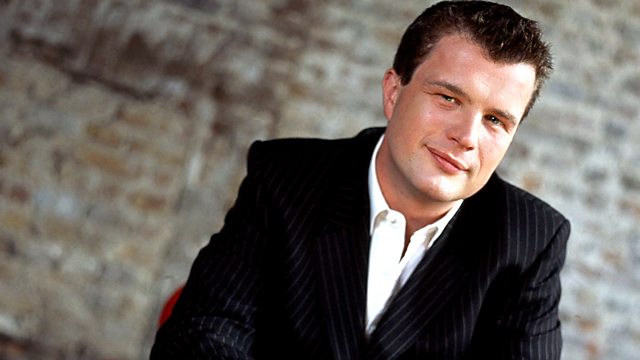 Petroc Trelawny presents the Bournemouth SO in Beethoven and Shostakovich, plus nominations from the 2008 British Composer Awards in the instrumental and chamber music categories.

Petroc Trelawny introduces the Bournemouth Symphony Orchestra in a concert given at the Poole Arts Centre. The programme features Beethoven's Violin Concerto, a work premiered in 1806 and, with its first movement longer than most contemporary symphonies, one that took half a century to become established in the repertory.

This is followed by Shostakovich's Eleventh Symphony, an agitprop piece which drew its inspiration from a massacre of unarmed civilians during a peaceful demonstration in St Petersburg.