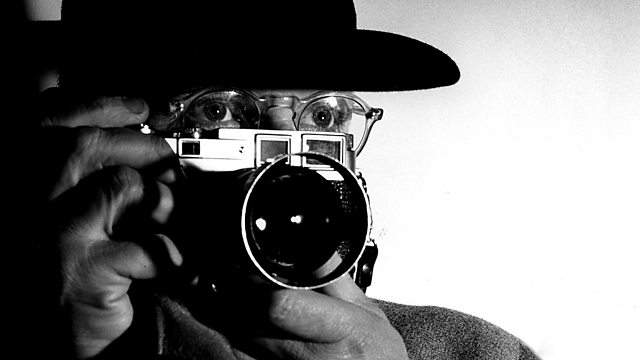 Mark Haworth-Booth tells the story of the French photographer Henri Cartier-Bresson's journey to the Soviet Union in 1954, when he was the first Western photographer to be admitted behind the Iron Curtain since WWII.

His aim was to photograph the daily realities of life in the Sovet Union, and the subsequent exhibition of the work he did there represented the first glimpse of real life behing the Iron Curtain.

Mark investigates the circumstances surrounding his visit and considers its wider significance, with the help of interviews with his widow, Martine Franck, photographers Annie Leibovitz and David Hurn and some of the Russian photographers whose work was directly influenced by Cartier-Bresson's time in the Soviet Union.