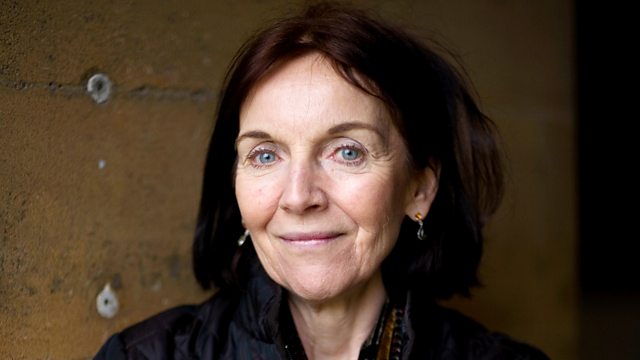 Novelist Mavis Cheek looks at the history of the Arvon Foundation, a charity promoting creative writing in Britain. From November 2008.

Novelist Mavis Cheek examines the birth and development of the Arvon Foundation, the creative writing centres that were founded 40 years ago in an obscure North Devon village by a group of poets.

The original course took a group of 16-year-olds and expected them to live and work like writers. Galvanised by a workshop with Ted Hughes, the Foundation took off and, in doing so, arguably gave birth to the modern Creative Writing movement.