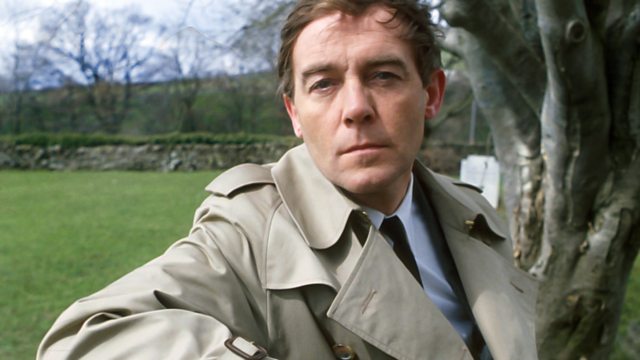 James Bond - You Only Live Twice

James Bond's wife, Tracey, has been murdered by his deadly enemy Blofeld.

Agent 007 has gone completely to pieces and is drafting his resignation. But 'M' is prepared to give him one last chance to prove himself - on a mission which will lead him to a fatal encounter in a Japanese Garden of Death.