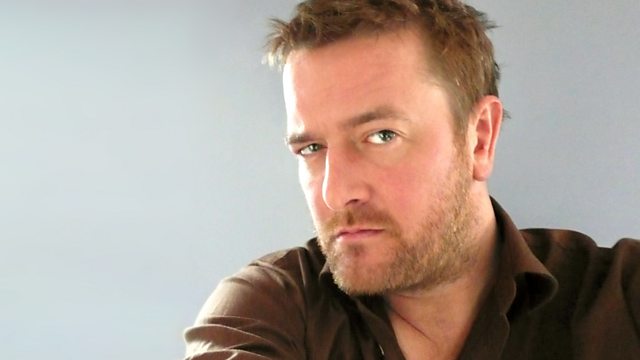 The Fourth, The Fifth, The Minor Fall

Elbow's Guy Garvey examines the Leonard Cohen classic Hallelujah by talking to the artists who have covered it.

Hallelujah has been covered by a huge range of artists, most recently X-Factor winner Alexandra Burke.

Guy explores the lyrics - opinions differ as to its religious or sexual meaning - and how the song has been widely used in television drama, film and even the blockbuster animation Shrek.

The programme features different versions of Hallelujah and contributors include: singers Kathryn Williams and Imogen Heap; Mary Guibert, the mother of the late Jeff Buckley, who recorded one of the best-known covers of the song; Alex Patsavas, a music supervisor who has worked on high-profile US dramas such as The OC and Grey's Anatomy; music producer Andy Wallace; and the Bishop of Croydon, Nicholas Baines.