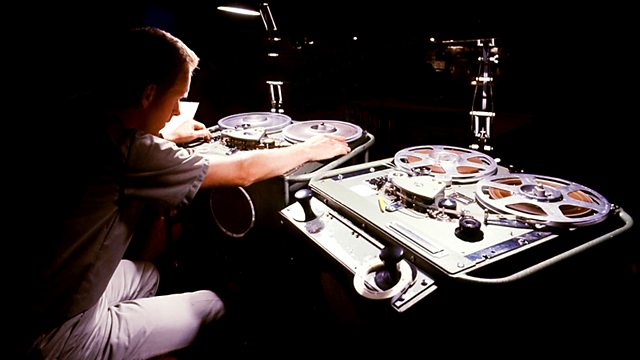 4 Extra Debut. Spies examined - ex-head of MI5 Stella Rimmington explains the long-term impact on her own life of Burgess, Maclean and others.

Former head of MI5 Dame Stella Rimington uses the BBC archives to examine the impact of the 'Cambridge spies' on the British establishment, and on her own life.

She listens to rare recordings of Donald Maclean, of friends of Burgess reminiscing about him, and of key moments in the unfolding of the story, such as the day Mrs Thatcher revealed 'Fourth Man' Anthony Blunt's identity. She explores how their treachery continued to reverberate throughout her own time in the security service, and finds out more about Burgess's time working as a producer at the BBC.