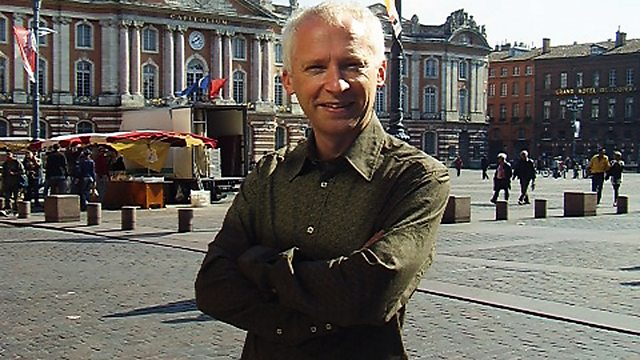 The Frontiers of Space

The Story of Maths
Episode 3 of 4

Marcus du Sautoy investigates the ways in which Europe replaced the Middle East as the world's powerhouse of mathematical ideas by the 17th century.

By the 17th century, Europe had taken over from the Middle East as the world's powerhouse of mathematical ideas. Great strides had been made in understanding the geometry of objects fixed in time and space. The race was now on to discover the mathematics to describe objects in motion.

Marcus explores the work of Rene Descartes and Pierre Fermat, whose famous Last Theorem would puzzle mathematicians for more than 350 years. He also examines Isaac Newton's development of the calculus, and goes in search of Leonard Euler, the father of topology or 'bendy geometry', and Carl Friedrich Gauss who, at the age of 24, was responsible for inventing a new way of handling equations - modular arithmetic.

To Infinity and Beyond