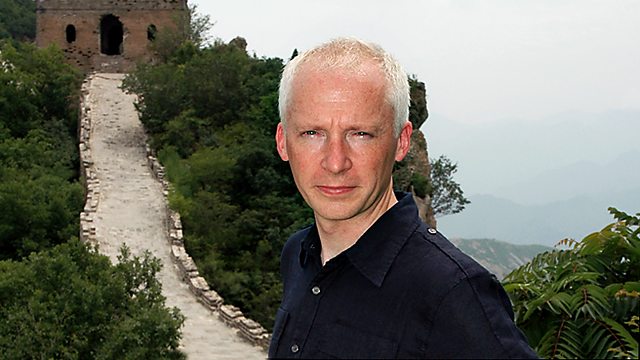 The Story of Maths
Episode 2 of 4

Marcus du Sautoy looks at the rise of mathematics in the east, discovering how it helped build imperial China and finding out about the invention of algebra.

When ancient Greece fell into decline, mathematical progress stagnated as Europe entered the Dark Ages, but in the east mathematics reached new heights.

Du Sautoy visits China and explores how maths helped build imperial China and was at the heart of such amazing feats of engineering as the Great Wall.

In India, he discovers how the symbol for the number zero was invented and Indian mathematicians' understanding of the new concepts of infinity and negative numbers.

In the Middle East, he looks at the invention of the new language of algebra and the spread of eastern knowledge to the west through mathematicians such as Leonardo Fibonacci, creator of the Fibonacci Sequence.

The Language of the Universe

The Frontiers of Space

See all clips from The Genius of the East (4)