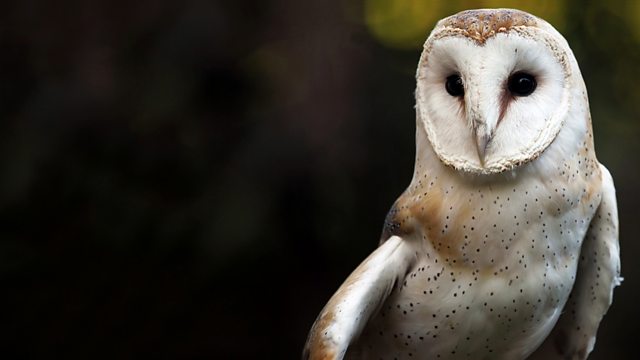 Atmospheric drama by Paul Evans. An old man and his sister are found dead in an isolated moorland house, both of them bound by a shared wish that becomes a fatal curse.

A fictional story written and narrated by Paul Evans and based on an island legend about a brother and sister who were bound by a wish sworn on a barn owl feather, which in turn became a curse that proved fatal. Recorded on location in Scotland; isolation, human desire and the supernatural are explored in this unsettling drama about the relationship between hope and desire, Man and Nature.