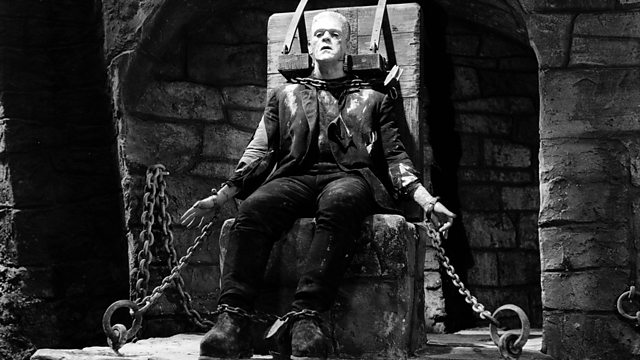 Melvyn Bragg and guests discuss Vitalism, an 18th and 19th century quest for the spark of life and the science behind Frankenstein.

Melvyn Bragg and guests discuss Vitalism, an 18th and 19th century quest for the spark of life. On a dreary night in November 1818, a young doctor called Frankenstein completed an experiment and described it in his diary: “I collected the instruments of life around me, that I might infuse a spark of being into the lifeless thing that lay at my feet…By the glimmer of the half-extinguished light, I saw the dull yellow eye of the creature open…”Frankenstein may seem an outlandish tale, but Mary Shelley wrote it when science was alive with ideas about what differentiated the living from the dead. This was Vitalism, a belief that living things possessed some spark of life, some vital principle, perhaps even a soul, that distinguished the quick from the dead and lifted them above dull matter. Electricity was a very real candidate; when an Italian scientist called Luigi Galvani made dead frogs twitch by applying electricity he thought he had found it. Vitalists aimed at unlocking the secret of life itself and they raised questions about what life is that are unresolved to this day. With Patricia Fara, Fellow of Clare College and Affiliated Lecturer in the Department of History and Philosophy of Science at Cambridge University; Andrew Mendelsohn, Senior Lecturer in the History of Science and Medicine at Imperial College, University of London and Pietro Corsi, Professor of the History of Science at the University of Oxford.