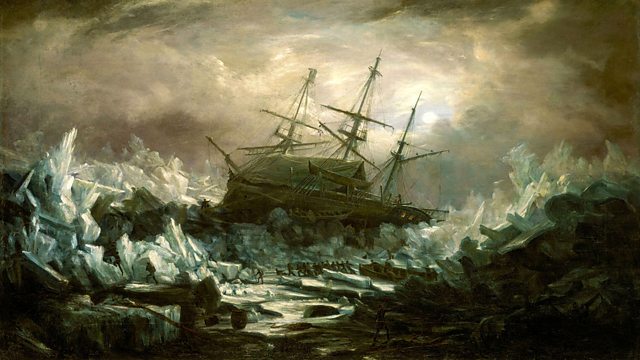 Series about early European explorations of Earth's wildernesses looks at the Canadian Arctic, a place of sublime beauty where expeditions often disappeared without trace.

Two hundred years ago, the Arctic was largely a great blank on the map for would-be explorers. It captured their imagination as a place of sublime beauty and yet also as a desolate frozen landscape, home to the deadly polar bear. It was a place where heroes attempted to find the North-West passage and where whole expeditions disappeared without trace.

In the last century, the polar sea has become a region of vital strategic significance where the great powers built secret bases, transforming the lifestyle of the Inuit. Now, as the Arctic ice melts, the polar bear has become an emblem for the fragility of our planet.

See all episodes from Wilderness Explored