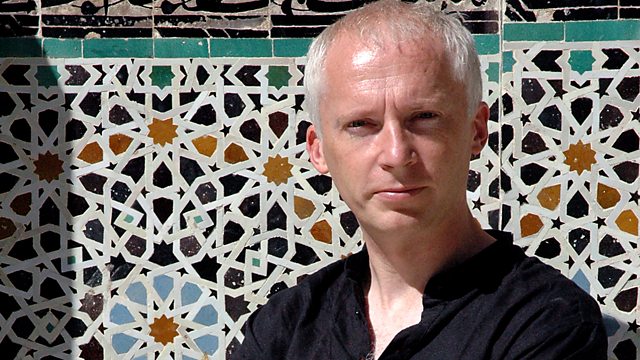 The Language of the Universe

The Story of Maths
Episode 1 of 4

Marcus du Sautoy uncovers the use of a decimal system based on ten fingers of the hand and looks at the contributions of the great Greek mathematicians.

After showing how fundamental mathematics is to our lives, Marcus du Sautoy explores the mathematics of ancient Egypt, Mesopotamia and Greece.

In Egypt, he uncovers use of a decimal system based on ten fingers of the hand, while in former Mesopotamia he discovers that the way we tell the time today is based on the Babylonian Base 60 number system.

In Greece, he looks at the contributions of some of the giants of mathematics including Plato, Euclid, Archimedes and Pythagoras, who is credited with beginning the transformation of mathematics from a tool for counting into the analytical subject we know today.