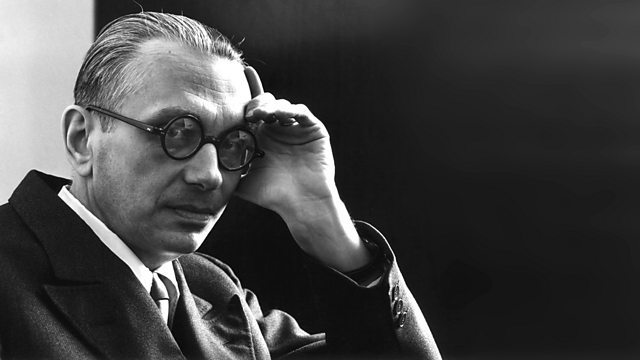 Melvyn Bragg and guests discuss the mathematician Kurt Godel and his work at the very limits of maths.

Melvyn Bragg and guests discuss an iconic piece of 20th century maths - Gödel’s Incompleteness Theorems. In 1900, in Paris, the International Congress of Mathematicians gathered in a mood of hope and fear. The edifice of maths was grand and ornate but its foundations, called axioms, had been shaken. They were deemed to be inconsistent and possibly paradoxical. At the conference, a young man called David Hilbert set out a plan to rebuild the foundations of maths – to make them consistent, all encompassing and without any hint of a paradox. Hilbert was one of the greatest mathematicians that ever lived, but his plan failed spectacularly because of Kurt Gödel. Gödel proved that there were some problems in maths that were impossible to solve, that the bright clear plain of mathematics was in fact a labyrinth filled with potential paradox. In doing so Gödel changed the way we understand what mathematics is and the implications of his work in physics and philosophy take us to the very edge of what we can know.With Marcus du Sautoy, Professor of Mathematics at Wadham College, University of Oxford; John Barrow, Professor of Mathematical Sciences at the University of Cambridge and Gresham Professor of Geometry and Philip Welch, Professor of Mathematical Logic at the University of Bristol.