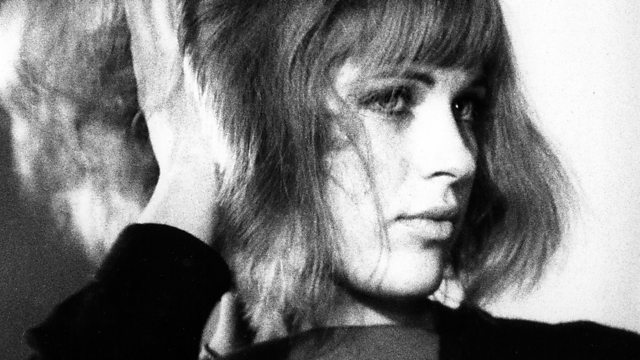 Ken Russell's stylish and playful 1962 film on the Young British Artists of the day who were pioneering the Pop Art movement features the works of four friends and colleagues.

Peter Blake explores his passion for pop icons, Peter Phillips is featured with his cool companions, Derek Boshier voices his concerns with the American influence on British life and culture, and Pauline Boty, Britain's great female pop art painter who was to die only four years later, performs in a short dramatic dream piece. (1962)

See all episodes from Monitor

A collection of documentaries from BBC Four's Pop Art season.