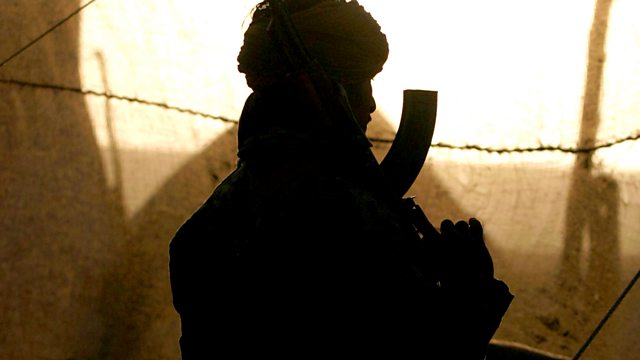 Is Al Qaeda Winning?
Episode 1 of 2

The battle for hearts and minds. Including interviews with an Al Qaeda recruiter and a militant Islamist imam and a look at US efforts to reform captured Iraqi insurgents.

Series that questions who is winning the global 'war on terror', seven years in.

This programme looks at the battle for hearts and minds. Including interviews with an Al Qaeda recruiter and an imam who wrote speeches for the movement's former leader in Iraq, a look at efforts to reform rather than kill captured insurgents, and the views of potential US allies in Europe and Pakistan who say that America's 'war on terror' is in fact doing more harm than good.

See all episodes from Is Al Qaeda Winning?