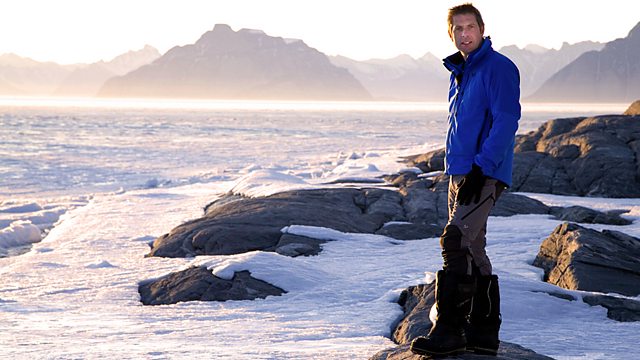 Earth: The Climate Wars
Episode 2 of 3

Dr Iain Stewart investigates the counter-attack by global warming sceptics in the 1990s. At the Rio Earth Summit it seemed the world was united - but it didn't last.

At the start of the 1990s it seemed the world was united. At the Rio Earth Summit the world signed up to a programme of action to start tackling climate change. Even George Bush was there. But the consensus didn't last.

Iain examines the scientific arguments that developed as the global warming sceptics took on the climate change consensus. The sceptics attacked almost everything that scientists held to be true. They argued that the planet wasn't warming up, that even if it was it was nothing unusual, and certainly whatever was happening to the climate was nothing to do with human emissions of greenhouse gases.

Iain interviews some of the key global warming sceptics, and discovers how their positions have changed over time.

Fight for the Future

See all episodes from Earth: The Climate Wars