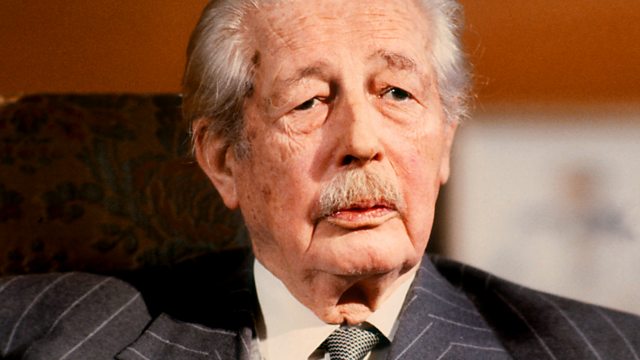 Mike Thomson presents the series throwing new light on past events. In October 1962, the world teetered on the brink of nuclear war. What decisions was PM Harold Macmillan making?

In the last week of October 1962, the world famously held its breath as two superpowers teetered on the precipice of nuclear war. The incident has gone down in history as a war of nerves between the Kremlin and the White House, but what role was the British Government playing, and what decisions was Prime Minister Harold Macmillan making on behalf of his people? How close did he bring Britain to all out nuclear war?

The Case of the Suez Maru

BBC Bias and the Iranian Revolution