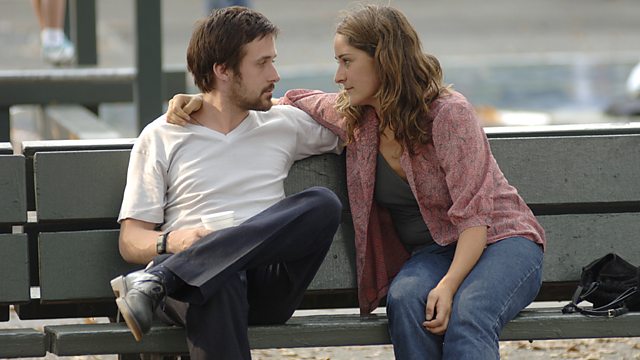 Drama about the unlikely alliance that forms between a drug-addicted New York school teacher (Ryan Gosling) and one of his students after she inadvertently discovers his secret.

Drama about a New York school teacher who, by day, teaches dialectics to inner city kids in his unorthodox history class. By night, however, he wrestles with emptiness and a spiralling drug habit that threatens to swallow him whole.

An unlikely alliance develops between the teacher and one of his students after she inadvertently discovers his secret.

Ryan Gosling was nominated for an Oscar for his performance as the troubled teacher.