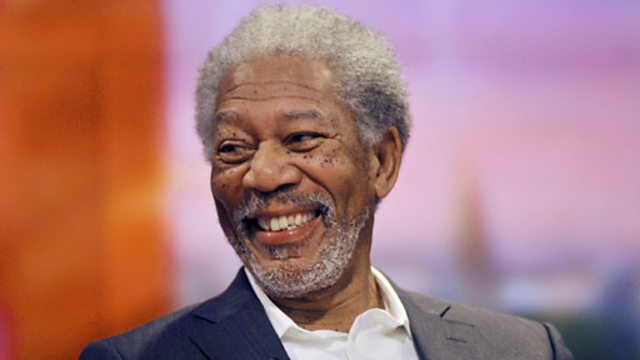 Morgan Freeman on how his early theatre training helped to perfect that voice.

Morgan Freeman, the veteran actor who has played God twice gives a short master class in perfecting the movie voice-over.

Mark Herman, the director of Brassed Off Mark Herman, on adapting John Boyne's popular children's novel, The Boy in the Striped Pyjamas for the big screen.

Director James Watkins on his British horror-thriller Eden Lake which sees a young couple's romantic weekend ruined when they confront a gang of local thugs.