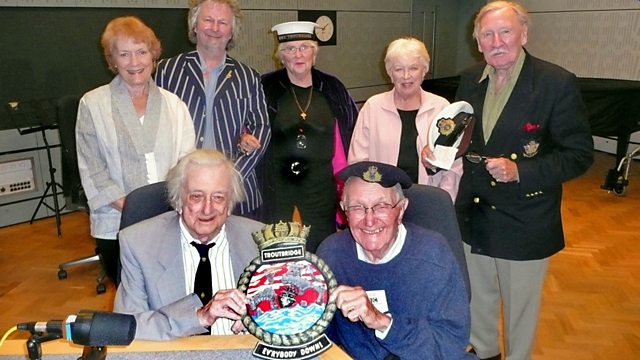 She brings together some of the original team behind The Navy Lark, one of the most popular and longest-running radio sitcoms. Participants include June Whitfield, Leslie Phillips, George Evans, Heather Chesen and Tenniel Evans.