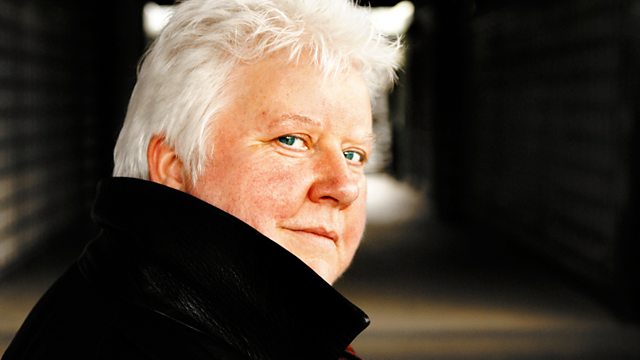 From the Ban to the Booker
Episode 1 of 2

Best-selling author Val McDermid examines the development of the lesbian novel. She looks at the furore surrounding Radclyffe Hall's The Well of Loneliness, banned in 1928.

Best-selling author Val McDermid examines the development of the lesbian novel and its transition from the margins to the mainstream.

In 1928 The Well of Loneliness was tried for obscenity and banned because of its lesbian content. Eighty years on and Sarah Waters and Ali Smith have, between them, been nominated five times for the Booker Prize.

With contributions from some of Britain's finest writers, including Jeanette Winterson, Sarah Waters and Ali Smith, this first programme looks at the furore surrounding The Well and the repercussions of the ban on subsequent novelists. Virginia Woolf's Orlando was published in the same year but escaped the censor.

The programme includes a rare BBC recording of Vita Sackville-West, the inspiration for Woolf's modernist masterpiece.

See all episodes from From the Ban to the Booker