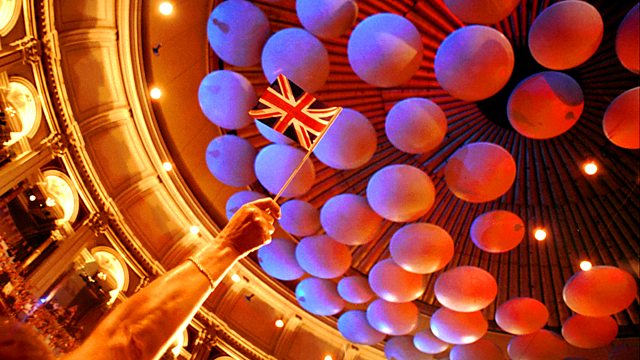 Suzy Klein introduces a Prom which celebrates the 200th anniversary of Beethoven's 5th Symphony with a performance by the BBC Symphony Orchestra under conductor David Robertson.

To celebrate Elliott Carter's 100th birthday, Nicholas Daniel performs Carter's single-movement Oboe Concerto, while the concert open with a full-string version of Beethoven's Grosse Fuge, originally written as the final movement of one of his late string quartets.