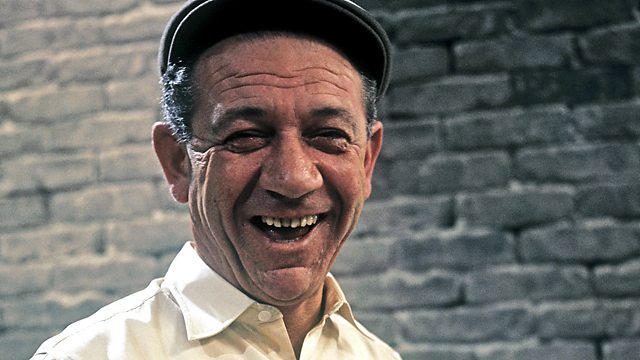 4 Extra Debut. Carolyn Quinn explores what the comedy in the Carry On films tells us about British society between the 50s and 70s. From July 2008.

What does the long-running series of comedies tells us about British society from the late 1950s to the late 70s?

The Dirtiest Race in History

The Man who Invented Stereo