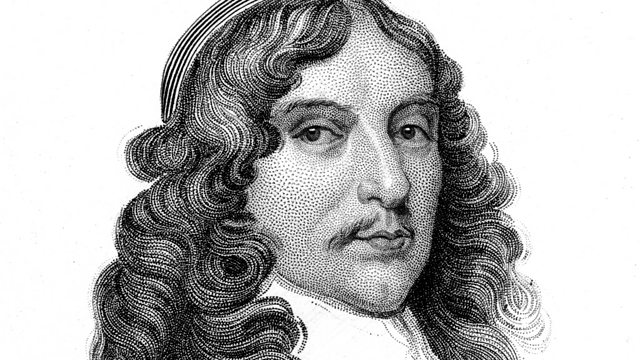 Melvyn Bragg and guests discuss the Metaphysical poets, a diffuse group of 17th century writers including John Donne, Andrew Marvell and George Herbert. Mourning the death of a good friend in 1631, the poet Thomas Carew declared: “The Muses' garden, with pedantic weeds O'erspread, was purg'd by thee; the lazy seeds Of servile imitation thrown away, And fresh invention planted.”The gardener in question was a poet, John Donne, and from his fresh invention blossomed a group of 17th century writers called the metaphysical poets. Concerned with sex and death, with science and empire, the metaphysical poets challenged the conventions of Elizabethan poetry with drama and with wit. And they showed that English, like Italian and French, was capable of true poetry.Unashamedly modern, they were saluted by another great modernist, T.S. Eliot, who admired their genius for imagery, the freshness of their language and the drama of their poetic character. But what do we mean by metaphysical poetry, how did it reflect an age of drama and discovery and do poets as different as John Donne, Andrew Marvell and George Herbert really belong together in the canon of English literature? With Tom Healy, Professor of Renaissance Studies at Birkbeck College, University of London; Julie Sanders, Professor of English Literature and Drama at the University of Nottingham; and Tom Cain, Professor of Early Modern Literature at the University of Newcastle upon Tyne

Tacitus and the Decadence of Rome