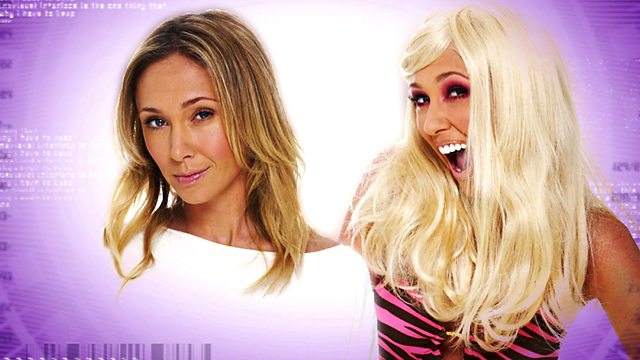 Jenny Frost presents the world's first makeunder show which sees POD - Personal Overhaul Device - transform OTT girls and boys into natural beauties. Before and after each makeunder the public will vote as to whether they would rather snog, marry or avoid POD's willing victims.

POD and Jenny meet fake-tan obsessed Levi from Kent; Eshan from London; who wears his hair in a ten spiked crown; and glamour model wannabe Tamsin, who wears just a tutu and black PVC tape to cover her modesty on a night out.