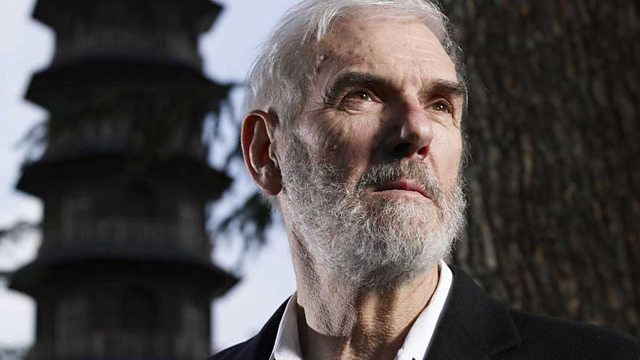 Chinese Vistas: Jonathan Spence lectures about China. Spence explores relations between China and the US over two centuries. Is America right to be wary of the emerging superpower?

Recorded at The Asia Society in New York.

Spence explores the two centuries in which the United States gradually moved from its position as a dominant beacon of freedom and democracy for China, to becoming a more demanding global rival during and since World War II. Is America right to be wary of the emerging superpower or can the two economic and military giants co-exist happily?