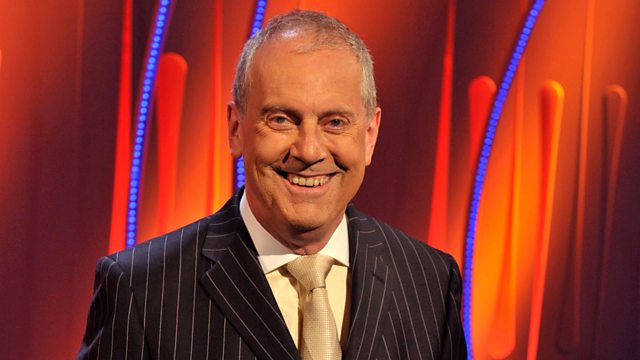 What is the real truth about Alexander Graham Bell, Walt Disney and Lord Lucan?

Gyles Brandreth hosts the quiz show with scandal on its mind and slander at its heart.

See all episodes from Whispers