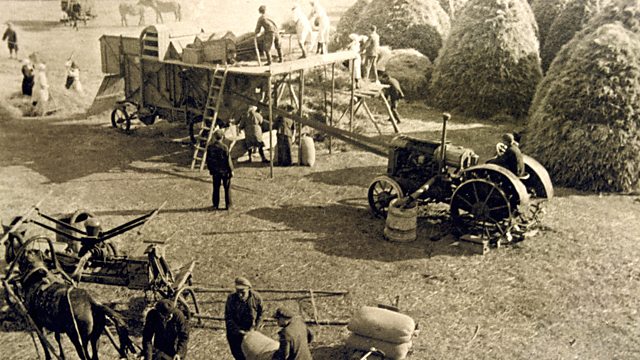 Melvyn Bragg discusses the dark world of science under Joseph Stalin through the career of his chief geneticist Trofim Lysenko.

Melvyn Bragg and guests delve into the dark world of genetics under Joseph Stalin in discussing the career of Trofim Lysenko. In 1928, as America lurched towards the Wall Street Crash, Joseph Stalin revealed his master plan - nature was to be conquered by science, Russia to be made brutally, glitteringly modern and the world transformed by communist endeavour.Into the heart of this vision stepped Trofim Lysenko, a self-taught geneticist who promised to turn Russian wasteland into a grain-laden Garden of Eden. Today, Lysenko is a byword for fraud but in Stalin’s Russia his outlandish ideas about genetic inheritance and evolution became law. They reveal a world of science distorted by ideology, where ideas were literally a matter of life and death. To disagree with Lysenko risked the gulag and yet he destroyed Soviet Agriculture and damaged, perhaps irreparably, the Soviet Union’s capacity to fight and win the Cold War. With Robert Service, Professor of Russian History at the University of Oxford; Steve Jones, Professor of Genetics at University College London; Catherine Merridale, Professor of Contemporary History at Queen Mary, University of London.

The Riddle of the Sands