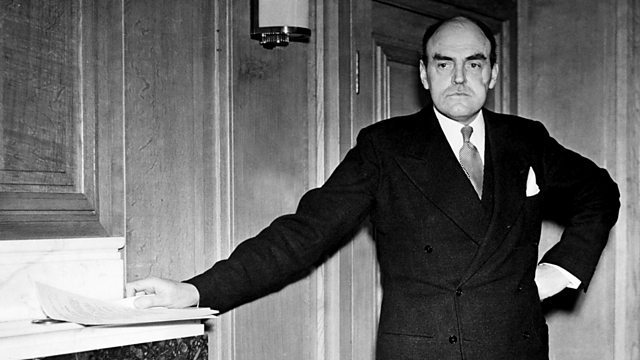 Laurie Taylor trawls the BBC archives in his second programme exploring 60 years of the Reith Lectures, named in honour of the first director-general of the BBC, Lord Reith.

Laurie Taylor continues his trawl of the BBC archives, exploring 60 years of the Reith Lectures, named in honour of the first director-general of the BBC, Lord Reith.

This second Archive Hour charts the more recent history of this flagship series and reveals how it continued to irk the British tabloid press well into the 1990s.

But is a penchant for provocation a necessary trait of the modern public intellectual? And how could the high-brow Reith Lectures remain relevant in the age of globalised pop culture?

Recalling the unscripted flair of the French poet Jacques Darras, the audio illustrations of mythographer Marina Warner and the piano-playing of composer Daniel Barenboim, the programme reveals how more recent Reith Lecturers shed the formalities of the past.

Critics have pointed out the lack of diversity in the pool of previous lecturers, so as the series enters its eighth decade, Laurie Taylor asks who should be considered worthy of the Reith podium?