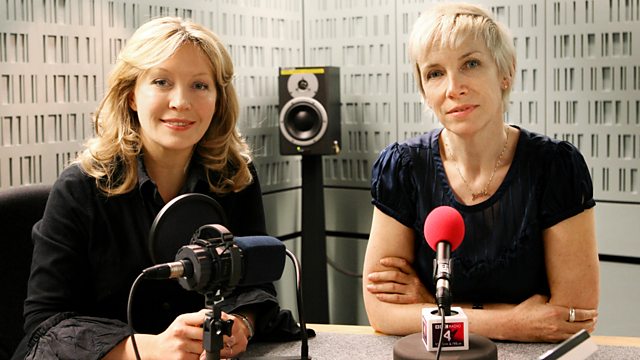 Kirsty Young's castaway this week is one of our most successful singer-songwriters, Annie Lennox. Her extraordinary voice has captivated us for more than a quarter of a century and, as one half of the group Eurythmics and as a solo artist, she's sold tens of millions of records and won fistfuls of awards. As a teenager, her musical ability was her passport out of her home town of Aberdeen. At that point, a career as a flautist beckoned: but, after studying in London, she felt she could never make her mark as a classical musician. It was a chance encounter with aspiring pop-star Dave Stewart that set her on an entirely different path.

For much of the 1980s, all her creative energy went into making music. But when her children were born, she says, her priorities shifted. Now she devotes much of her time and energy to supporting different humanitarian causes. She says: "I need to find meaning in my life to make me happy; and that's been an ongoing struggle."

See all clips from Annie Lennox (3)