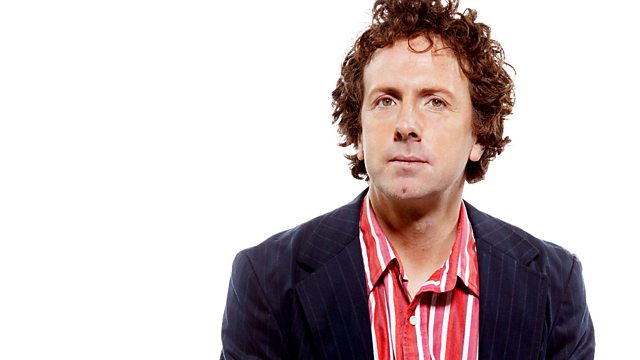 Steve Punt probes the case of the missing strategic steam trains, supposedly stashed away in case of nuclear war. From May 2008.

He explores the case of the missing steam trains supposedly hidden away ready to keep the country running in case of nuclear war. Steve tracks down former railwaymen, combs through declassified government documents and even visits the secret government bunker where it has been claimed the so-called Strategic Steam Reserve was kept.

See all episodes from Punt PI