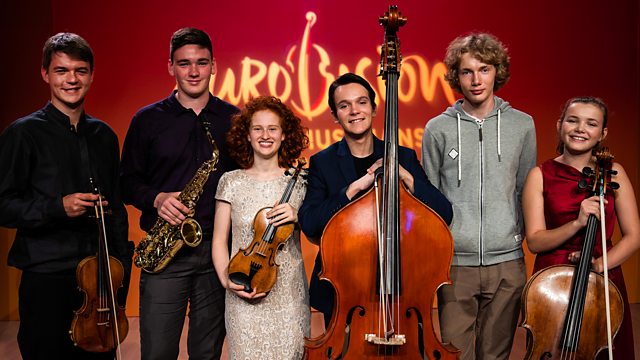 Josie d'Arby and Petroc Trelawny host as six of Europe's most talented young classical musicians compete in the final of Eurovision Young Musicians 2018.

Six of Europe's most talented young classical musicians compete for the coveted title in the final of Eurovision Young Musicians 2018.

Eurovision Young Musicians premiered back in 1982 at Manchester's Free Trade Hall and since then has taken place throughout Europe; it now comes to the Scottish capital for the first time as part of the Edinburgh International Festival. The competition has become one of the most important for talented young classical musicians, giving them a platform to perform in front of the widest possible audience, with previous winners having gone on to have successful international careers. 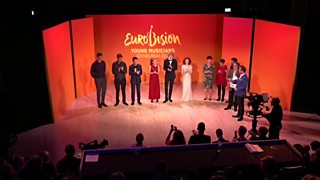 Six teenagers made it through the semis - see the performances that won them a spot.