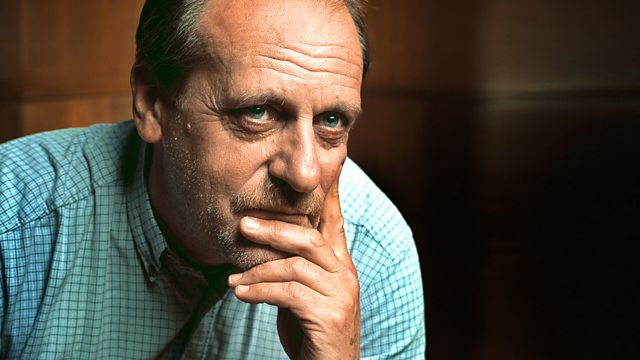 Martyn Wade - A Home of Their Own

As Kenneth and Clare move to a smaller house, they get some unexpected visitors. Comedy drama with David Troughton and Barbara Flynn.

To escape their children who won't leave home, Kenneth and Clare move to a smaller house - with no space for visitors.

But the couple are soon plagued by former residents and visitors - unaware that the previous owner Mrs Hooper has departed...

'A Home of Their Own' was due to be recorded on location in a house used for a number of Martyn's previous plays, but which had become too noisy for period plays.

Ironically during the recording, the cast and crew had to decamp to a studio as severe building work at both the back and front of the house made the recording inaudible. Perhaps the house was having the last word..?