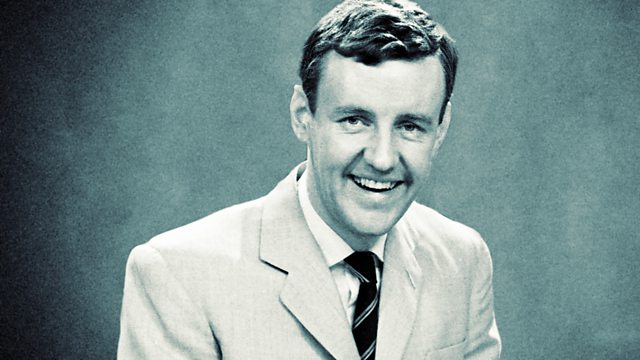 The misadventures of newly qualified doctor, Simon Sparrow - adapted for radio by Ray Cooney from Richard Gordon's 'Doctor at Large' published in 1955.

To Bed or Not to Bed

See all episodes from Doctor at Large