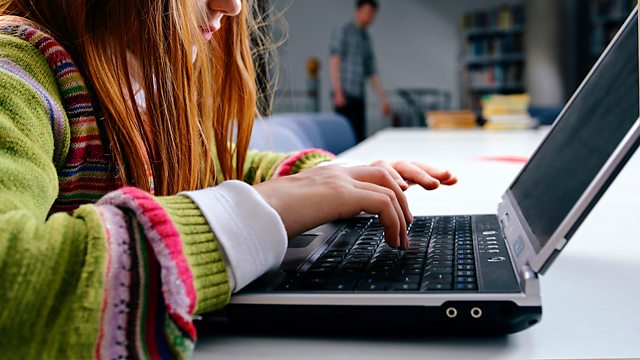 By Jane Rogers. A charming play about a writer suffering from writer's block and starring the late Anna Massey.

Anna Massey stars as a writer who is finding it impossible to begin her next book. Her brother has died and in clearing out his house - troubling memories keep invading her mind - memories that hint at a family secret and a forgotten tragedy.

'Dear Writer' is written by Jane Rogers and stars Anna Massey as The Writer and Leah Verity White as Polly.

The play is being broadcast as a tribute to Anna Massey - one of the UK's most treasured actresses - who passed away earlier this month.

Fifteen Ways to Leave Your Lover