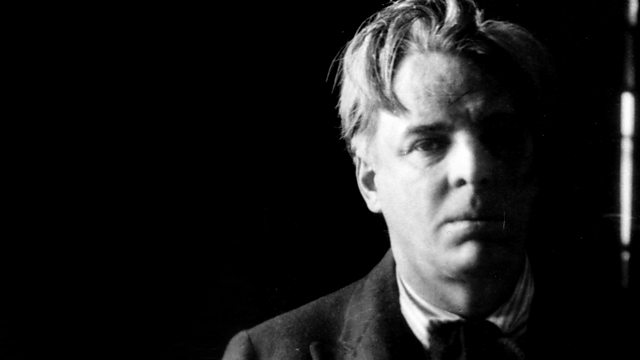 Melvyn Bragg and guests discuss the poet W.B. Yeats and Irish politics from the suspension of home rule to the division of Ireland.

Melvyn Bragg and guests discuss the poet W.B. Yeats and Irish politics. Yeats lived through a period of great change in Ireland from the collapse of the home rule bill through to the Easter Rising of 1916 and the partitioning of the country. In May 1916, 15 men were shot by the British government. They were the leaders of the Easter Rising – a doomed attempt to overthrow British rule in Ireland - and they were commemorated by W.B. Yeats in a poem called Easter 1916. It ends with the following lines: MacDonagh and MacBrideAnd Connolly and PearseNow and in time to be,Wherever green is worn,Are changed, changed utterly:A terrible beauty is born.Yeats lived through decades of turbulence in Ireland. He saw the suspension of home rule, civil war and the division of the country, but how did the politics of the age imprint themselves on his poetry, what was the nature of Yeats’ own nationalism, and what did he mean by that most famous of phrases ‘a terrible beauty is born’?With Roy Foster, Carroll Professor of Irish History at Oxford University and Fellow of Hertford College, Oxford; Fran Brearton, Reader in English at Queen’s University, Belfast and Assistant Director of the Seamus Heaney Centre for Poetry; Warwick Gould, Director of the Institute of English Studies in the School of Advanced Study, University of London