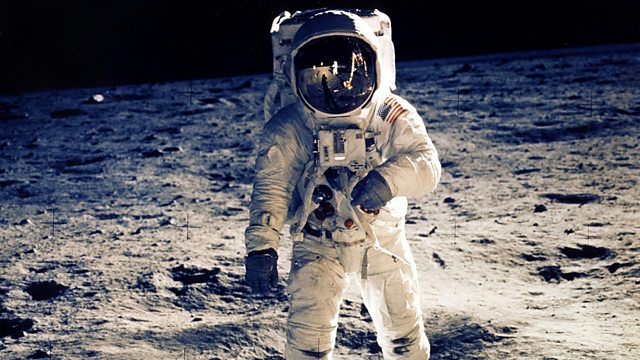 Melvyn Bragg and guests discuss Isaac Newton’s Laws of Motion – three sentences that explain the movements of everything from planets to ping pong balls.

Melvyn Bragg and guests discuss Newton’s Laws of Motion. In 1687 Isaac Newton attempted to explain the movements of everything in the universe, from a pea rolling on a plate to the position of the planets. It was a brilliant, vaultingly ambitious and fiendishly complex task; it took him three sentences. These are the three laws of motion with which Newton founded the discipline of classical mechanics and conjoined a series of concepts - inertia, acceleration, force, momentum and mass - by which we still describe the movement of things today. Newton’s laws have been refined over the years – most famously by Einstein - but they were still good enough, 282 years after they were published, to put Neil Armstrong on the Moon. With Simon Schaffer, Professor in History and Philosophy of Science at the University of Cambridge and Fellow of Darwin College; Raymond Flood, University Lecturer in Computing Studies and Mathematics and Senior Tutor at Kellogg College, University of Oxford; Rob Iliffe, Professor of Intellectual History and History of Science at the University of Sussex.