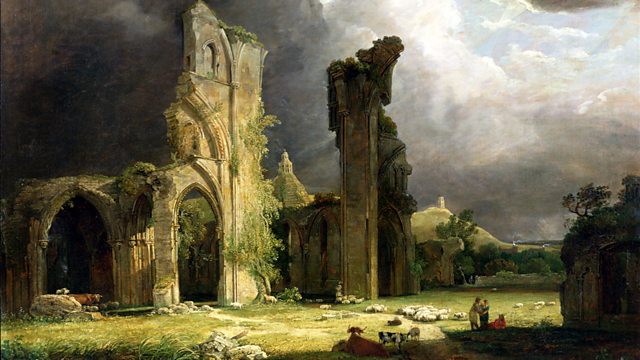 Melvyn Bragg and guests discuss Henry VIII and the Dissolution of the Monasteries. Was Henry’s policy an act of grand larceny or the pious destruction of a corrupt institution?

Melvyn Bragg and guests discuss Henry VIII and the Dissolution of the Monasteries. Was Henry’s decision to destroy monastic culture in this country a tyrannical act of grand larceny or the pious destruction of a corrupt institution? When he was an old man, Michael Sherbrook remembered the momentous events of his youth: “All things of price were either spoiled, plucked away or defaced to the uttermost…it seemed that every person bent himself to filch and spoil what he could. Nothing was spared but the ox-houses and swincotes…” He was talking about the destruction of Roche Abbey, but it could have been Lewes or Fountains, Glastonbury, Tintern or Walsingham, names that haunt the religious past as their ruins haunt the landscape. These were the monasteries, suddenly and for many shockingly, destroyed during the reign of Henry VIII.The conflict was played out with a mix of violence, heroism, political manoeuvring and genuine theological disputation. But what was lost in terms of architecture, painting, treasure and in the religious habits of the monasteries themselves and of the common people who lived with them?With Diarmaid MacCulloch, Professor of the History of the Church at Oxford University; Diane Purkiss, Fellow and Tutor at Keble College, Oxford; George Bernard, Professor of Early Modern History at the University of Southampton