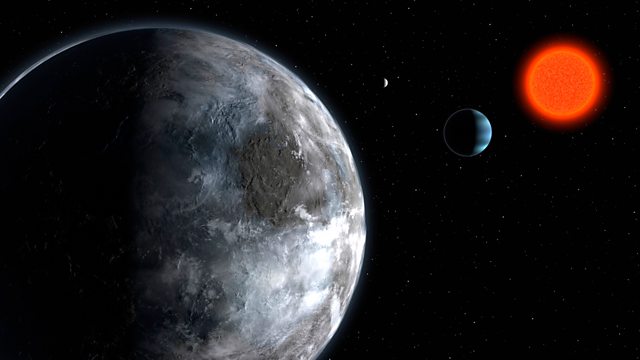 Are We Alone in the Universe?

The Search for Extra Terrestrial Intelligence is 50 years old, but there has been a breakthrough - a planet has been discovered that could support life.

For 50 years, the Search for Extra Terrestrial Intelligence (SETA) has been scanning the galaxy for a message from an alien civilisation. So far to no avail, but a recent breakthrough suggests they may one day succeed. Horizon joins the planet hunters who have discovered a new world called Gliese 581c, which may have habitats capable of supporting life.

NASA hopes to find 50 more Earth-like planets by the end of the decade, all of which dramatically increases the chance that alien life has begun elsewhere in the galaxy.

See all clips from Are We Alone in the Universe? (5)